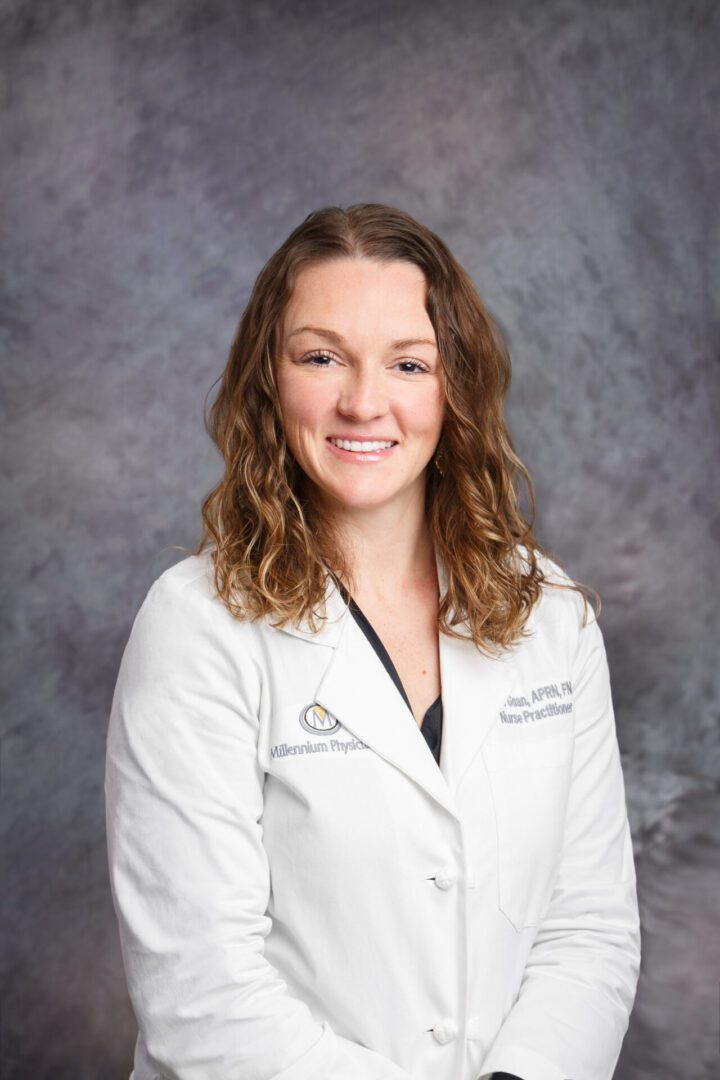 Caitilin Gnan, MSN, APRN, FNP-C joined Millennium Physicians in 2020. She is originally from Pittsburgh, PA, but has lived in Houston since 2014. Caitilin earned her BS in Biology from the University of Pittsburgh in 2002 and worked as a research assistant before deciding to pursue her career in nursing at the University of Pittsburgh, graduating in 2008. After relocating and getting settled in Texas, Caitilin was motivated to enroll at the University of Houston to further her education as a nurse practitioner, and in 2020, Caitilin earned her MSN as a Family Nurse Practitioner. Caitilin enjoys providing individualized care to hematology and oncology patients and helping them achieve their best quality of life.

When Caitilin is not caring for patients, she enjoys spending time with family, traveling, and cooking.