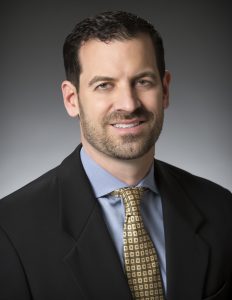 Dr. Jason Berilgen is a graduate of Washington University in St. Louis with a degree in Physics. He received his medical degree from Baylor College of Medicine in Houston and completed his residency in Radiation Oncology at the University of Texas Medic Branch in Galveston. Dr. Berilgen completed his elective training at M.D. Anderson Cancer Center and became board certified in Radiation Oncology by the American Board of Radiology in 2010.

He then served as the Medical Director and Comprehensive Cancer Center Director for Sadler Clinic and now serves as the Director of Radiation Oncology for Millennium Physicians since 2012.

When he is not practicing medicine, Dr. Berilgen loves playing tennis on the weekends. Other hobbies include playing chess, poker and watching independent films.