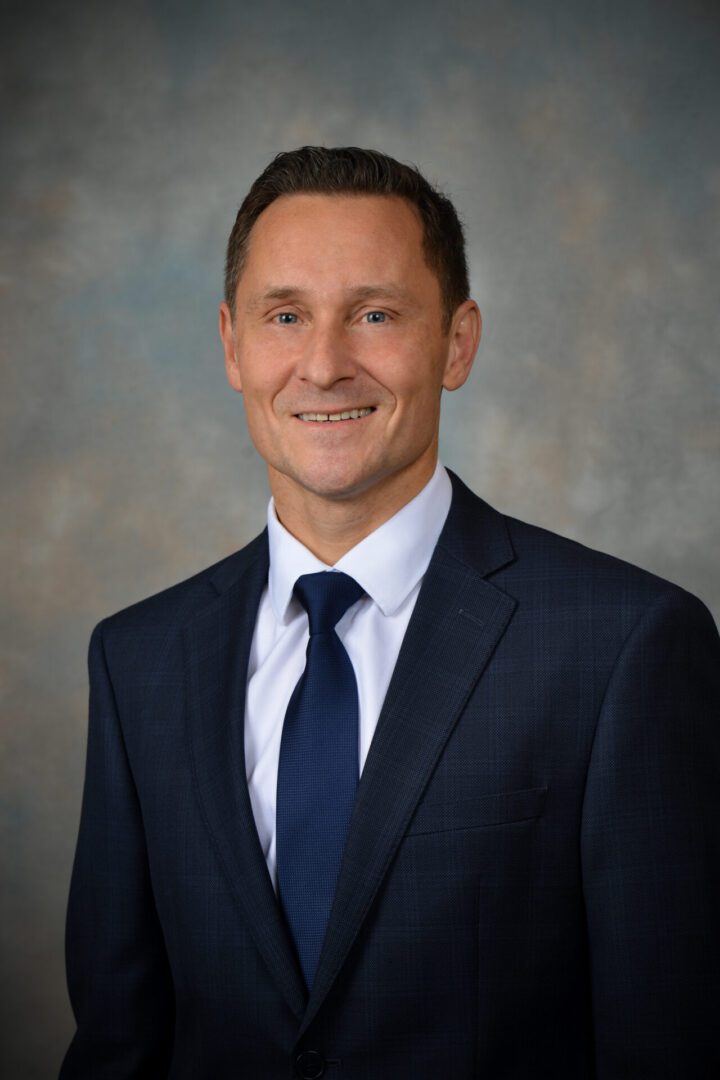 Dr. Don Berardinucci is a Canadian born and trained urologist. He received his Bachelor of Science from the University of Toronto and his medical degree from Queen’s University. His urology residency was completed at the University of Toronto. Prior to joining our team of doctors in the Greater Houston area, he completed fellowship training in male infertility from the Mount Sinai Hospital in Toronto. After starting his practice in Vancouver, Canada, he moved his family to Houston where he has been practicing urology Houston since 1998. In addition to practicing general urology Houston, Dr. Berardinucci also performs microsurgery and laparoscopic surgery.